Summer of Beer and Whiskey 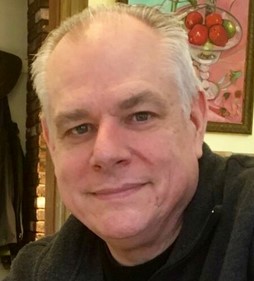 Ed Achorn: A Pulitzer Prize finalist for Distinguished Commentary, is the editorial page editor of the The Providence Journal. He is also author of Fifty-Nine in ’84: Old Hoss Radbourn, Barehanded Baseball, and the Greatest Season a Pitcher Ever Had. His latest book is Every Drop of Blood: The Momentous Second Inauguration of Abraham Lincoln. His reviews of books on American history appear frequently in the Weekly Standard. He lives in an 1840 farmhouse outside of Providence, Rhode Island.

Base Ball and the Civil War 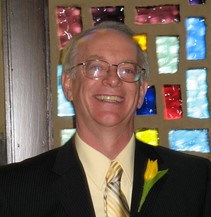 Bruce Allardice: A professor of history at South Suburban College, Bruce is an avid sports historian, He currently heads up the "Civil War Baseball" subcommittee for the Society of American Baseball Research (SABR) and is a member of SABR's Biography Committee, specializing in researching the lives of 19th Century ballplayers.

The Story of Hamtramck Stadium, Then & Now 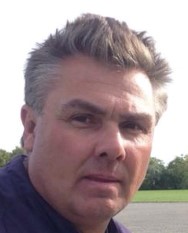 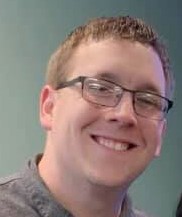 Dustyn Dubuque: Dustyn manages the Menomonie Blue Caps Base Ball Club, sponsored by the Dunn County Historical Society.  He is currently the Executive Director of Downtown Menomonie, a non-profit organization, so he understands how non profit organizations work and function. He previously worked for the  Dunn County Historical Society as their head of education and programming.

The Art of Podcasting Vintage Base Ball Interviews 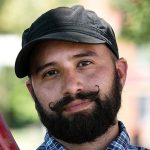 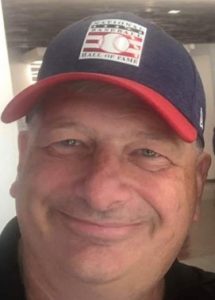 Greg Gajus: The co-author of How the 1869 Cincinnati Red Stockings Turned Baseball Into a National Sensation. Greg will share with you some of the stories surrounding the first professional base ball club’s barnstorming year in the year of the 150th anniversary of that historic team. “Greg combines a true love and respect for the game with an impressive depth of knowledge…” Daniel Marks www.billjamesonline.com/footprints_on_the_baseball_landscape_my_interview_with_greg_gajus/

The Case For Doc Adams Election to Baseball's Hall of Fame, December 2021

Vintage Base Ball Association’s Rules and Custom Committee, at the request of Marjorie Adams, Doc Adams' great granddaughter, will present the argument for Doc Adams selection for the Early Baseball Era (1950 and prior) to Baseball’s Hall of Fame.
A Founding Father of Baseball. Vote Daniel “Doc” Lucius Adams into the 2020 Hall of Fame.

Women in Baseball: The Early Years, On the Field and Beyond 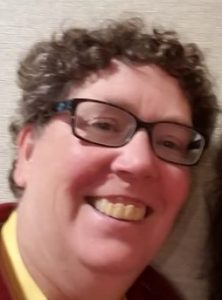 Leslie Heaphy: Dr. Leslie Heaphy is an Associate Professor in the Department of History at Kent State University. An admitted New York Mets fan, Dr. Heaphy has published several works on women in baseball and on the Negro leagues. She has also been the editor of the journal Black Ball since 2008 and is highly active in the Society for American Baseball Research. 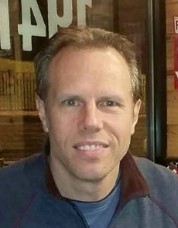 Eric Miklich has been a 19th century base ball player since 1998, fielding all positions and playing in more than 450 19th century games. He is a pitcher on one of the most prestigious 19th century clubs in the United States, the Mutual Club of New York. Eric has researched information on the history of pitching deliveries for his website, www.19cbaseball.com. 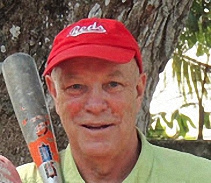