Reservations are open! The room rate for any room is $119. Get your reservation in before March 1, 2023. Guests are able to call 937-660-5857 and identify themselves with the "Vintage Base Ball Association" for the group rate. Below is the link for any guest who would like to reserve online:

Are available on the Videos page and the VBBA YouTube page. 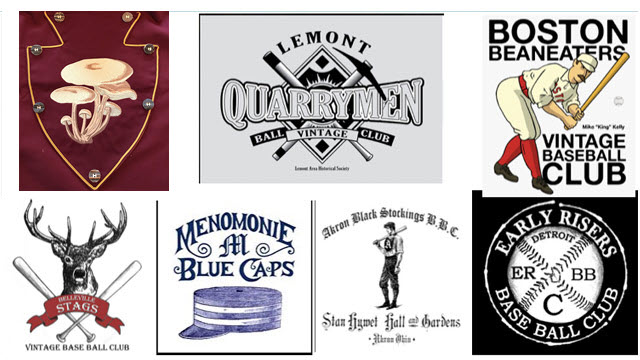 There are over 200 vintage base ball teams across the country. Find one in your area.
Find a Club 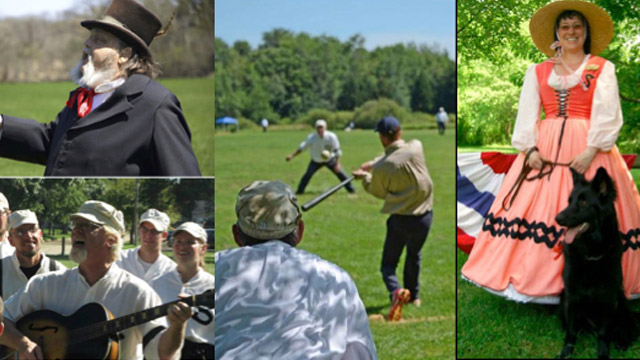 Starting a team, or just looking to become a part of the game? Here’s how to get involved.
Join the VBBA 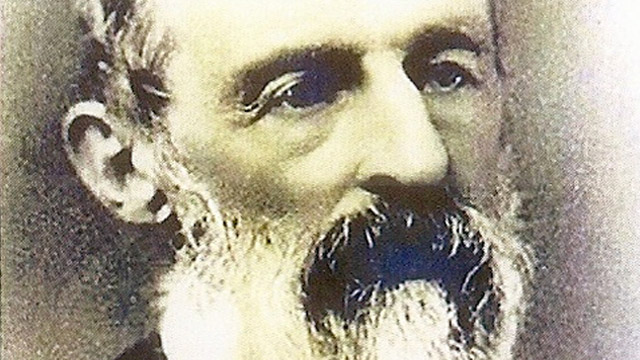 Support Doc Adams for the National Baseball Hall of Fame, and read about The Abner Doubleday Myth.
Learn More 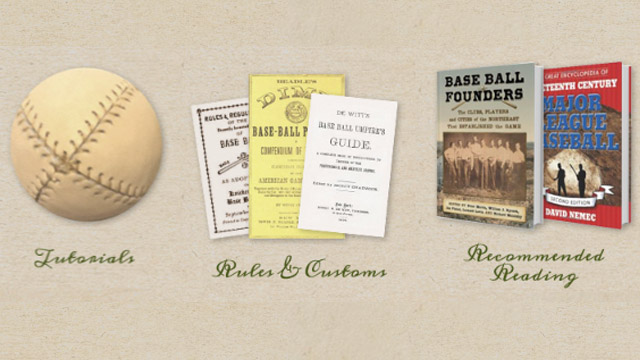 We play by the rules and customs of base ball as it was played in the 1860s.
Learn More

Hamtramck Stadium was built in 1930 for the Detroit Stars of the Negro National League, and today it’s one just a handful of remaining Negro League-era ballparks left in existence. Facebook Page

This is the official Facebook page of the VBBA (Vintage Base Ball Association).

Happy Birthday to our grounds crew!

It was on May 12th, 2010 that we had our first cleanup.
At that time we were the Navin Field Grounds Crew.
We decided to fix up the site of Tiger Stadium after it was abandoned by the Tigers and the City of Detroit.
The weeds were 6 feet high in many areas, and garbage was everywhere.
The city kept sending out the police to kick us off the field.
We were threatened with arrest if we decided to return.
We came back anyway, and stayed for 6 years.
We restored the playing field, and hosted hundreds of games and events.
Thousands of people were able to enjoy the field for no charge.
In June of 2016, the site was handed over to Detroit PAL.
We no longer had a home, and were trying to figure out our future.
Tom Niczay was the longtime Superintendent of Hamtramck Public Schools.
He followed our grounds crew at the Tiger Stadium site.
Since plans were already in place to restore historic Hamtramck Stadium, he thought we would be a good fit to help out in Hamtramck.
In November of 2016, Niczay arranged a meeting with grounds crew founder Tom Derry and Hamtramck City Manager Kathy Angerer.
Our crew decided to join forces with the city and the Friends of Historic Hamtramck Stadium.
We’re now in our 6th year of maintaining the former home of the Detroit Stars.
Our volunteer group does work that most grounds crews do not.
We cut down dozens of trees that were growing between the grandstand and home plate.
We assembled our own dugouts and foul poles.
We don’t have a sprinkler system.
We run 700 feet of fire hose from a fire hydrant down the block.
We then connect the hose to a solar powered water reel, since we still have no electricity.
We then are able to extend the water reel hose another 280 feet into the outfield.
It’s an honor to be able to restore the field where Turkey Stearnes, Cool Papa Bell, Josh Gibson, and Satchel Paige once played.
It’s also an honor to help out the community of Hamtramck.
Our volunteer grounds crew is looking forward to many more years of preserving baseball history in Hamtramck.
Thank you for your support since 2010. ... See MoreSee Less

Thank you to everyone that attended the 2022 VBBA Dearborn Conference. Plan now for the 2023 VBBA Dayton Conference. See what is planned so far at vbba.org. ... See MoreSee Less

This VBBA Town Hall group is designed to allow different vintage base ball (VBB) teams and players to learn about upcoming events throughout the nation. The intent is to enable folks from the different parts of this country to have discussions about how their seasons have been going and to facilitate interclub relationships.
Join the Group